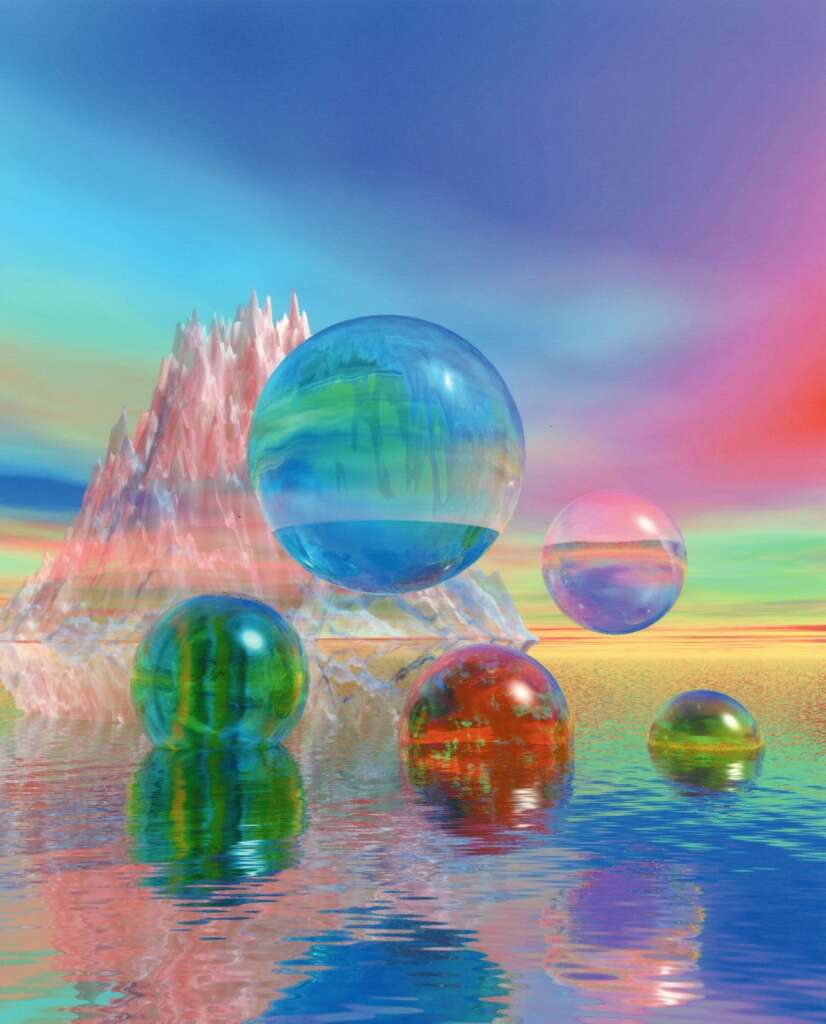 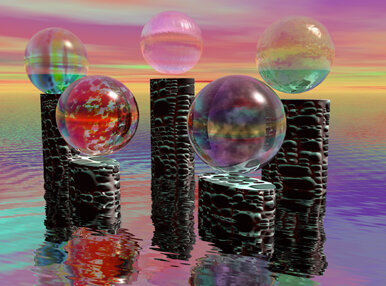 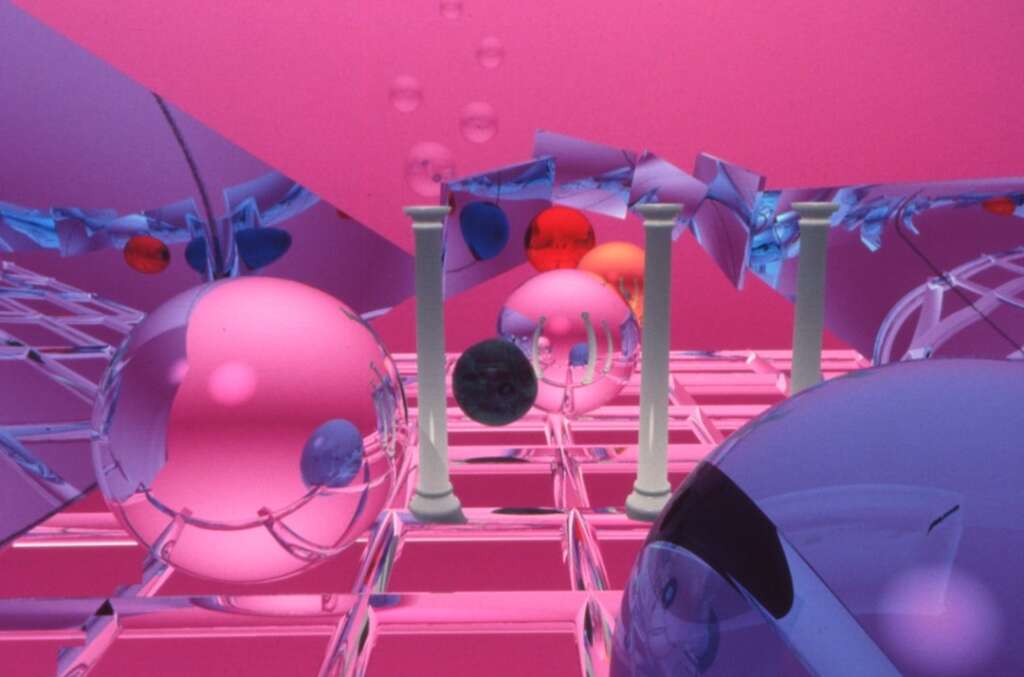 “After quickly getting up to speed, with the Amiga version of Sculpt Animate 3D, (a raytracing application released in 1987), I was hired by AT&T to design presentations. Sculpt Animate 3D was way ahead of it’s time and very often the programs demand on the computers processors would result in missing portions in the centre of completed pictures.

In addition, one medium resolution picture would often require 3-4 days to render. More often than not the Amiga computers would go down in the middle of a render and several days of work would be lost. However, despite all these shortcomings, the results were stunning. Eventually, Apple caught up with and surpassed the graphic abilities of the Amiga computers which signaled their demise. Most of the graphic programs originally designed for the Amiga were redesigned and ported to the more powerful Apple computers.

Back in the mid 1980’s, I was a computer consultant designing and coding mainframe computer systems for AT&T and Bell Labs. I became friends with a woman who had been hired to design elaborate presentations to introduce the senior executives to the new systems that were being designed. She was developing her presentations on a Commodore Amiga. At the time, the Amiga was slated to become the dominant system in the field of 3D photorealistic graphics and animation. I was amazed at the sophistication of some of the programs that were available at such an early time in the development of personal computers.” 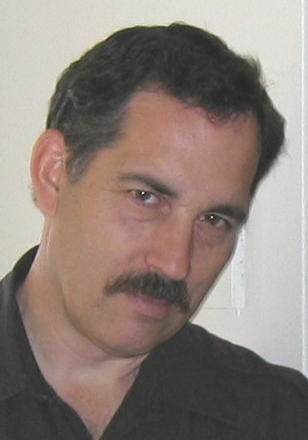 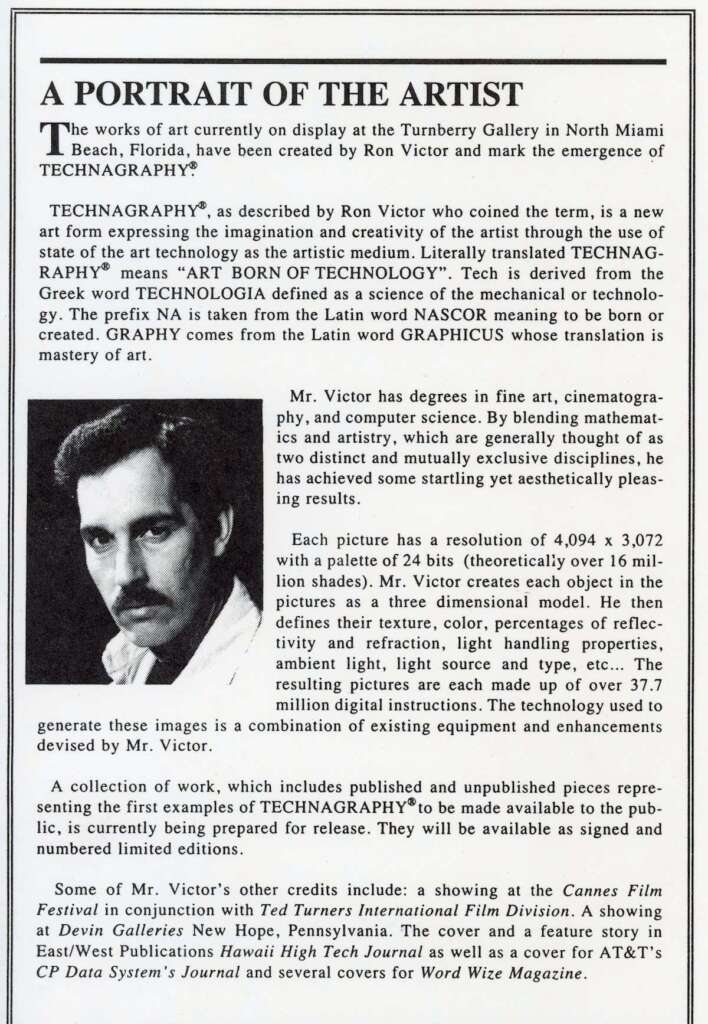 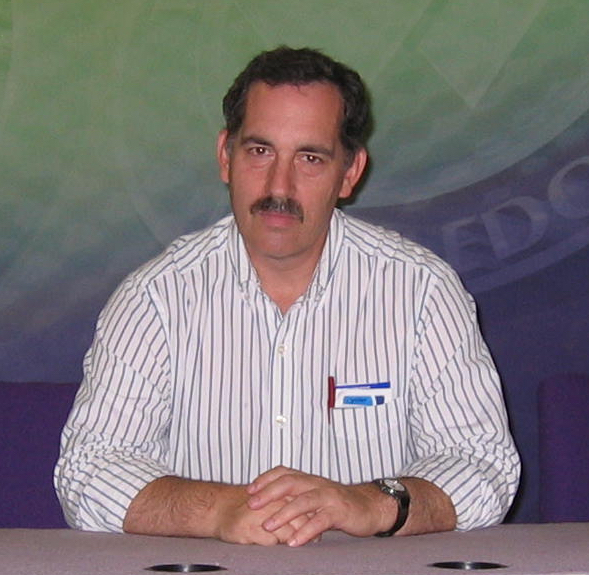 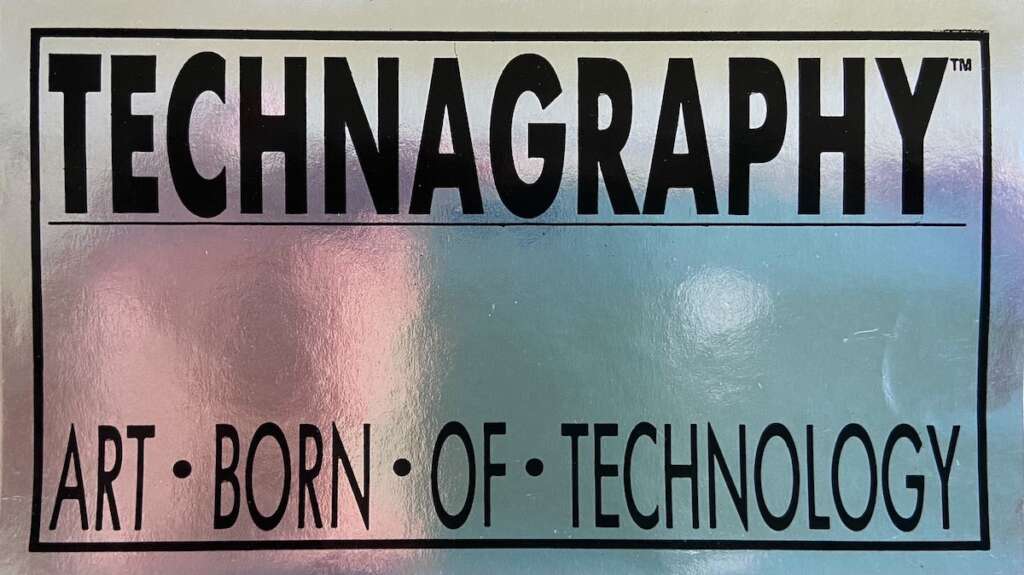 Want to know early about upcoming NFTs?
Subscribe to our newsletter!